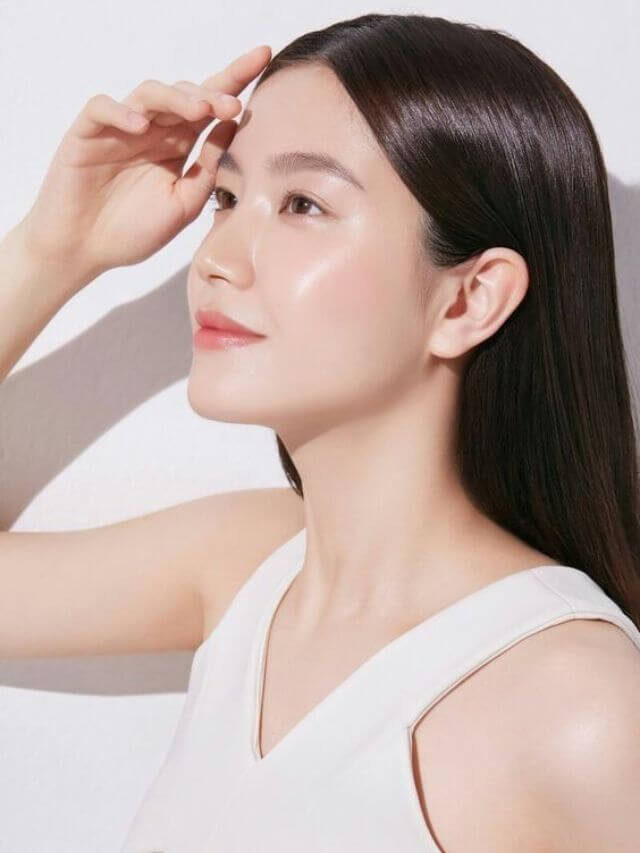 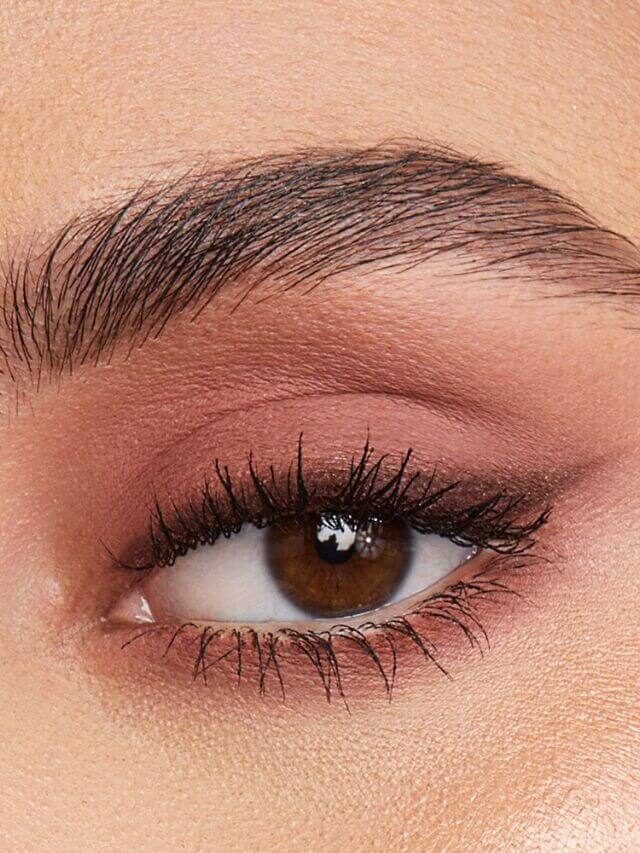 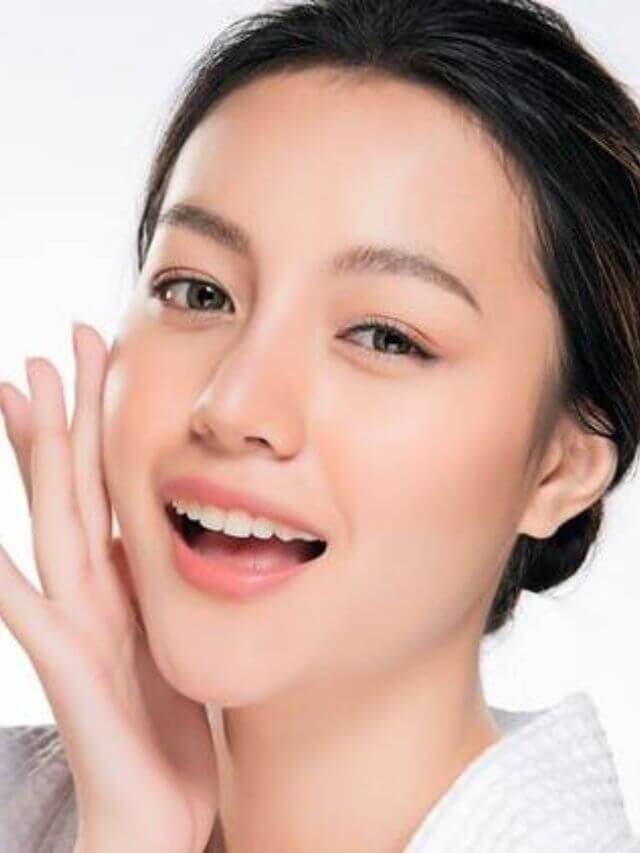 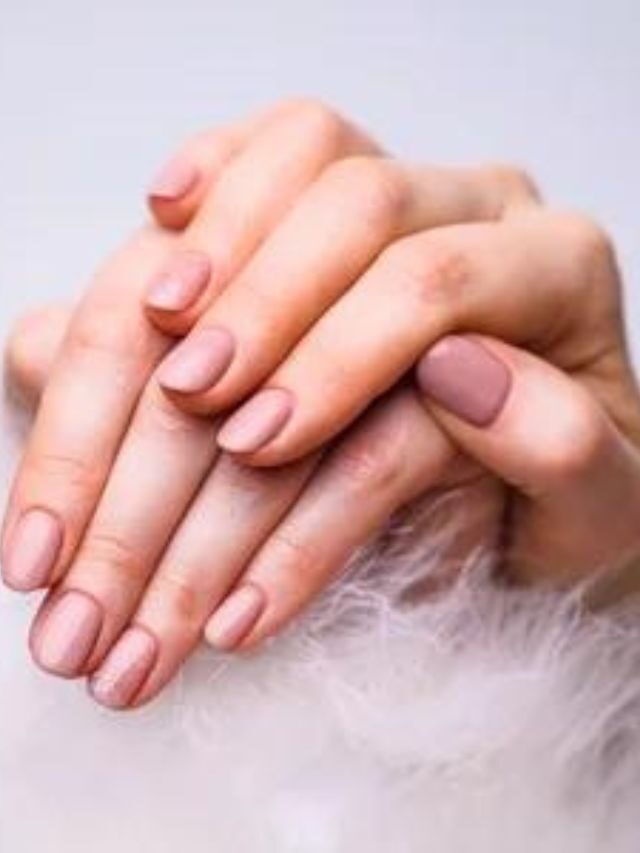 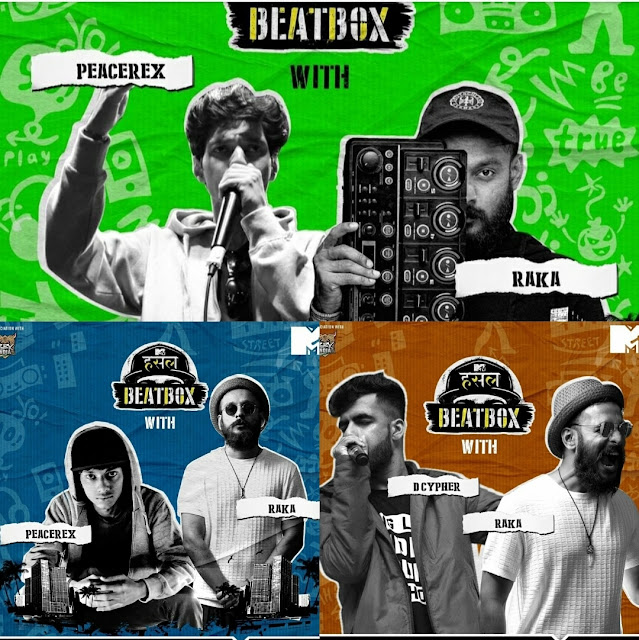 Who are your top sources of inspiration? And who should budding beatboxers be listening to, apart from yourself, to improve upon their style and craft?

Raka Vee: “An artist from the UK, Reeps One has been a great inspiration for me. After a few years, what I’ve been personally learning from each and every person that I see, from all kinds of artists. So, after some time, I started working on my individuality, where I speak Tamil and the Tamil language has its own way of communicating. I try to use that and create my routines. I turn my strengths into music. I think if everyone focuses on their own originality that is going to create a lot of unique output and unique artists. All the artists will have to listen to every kind of music. I listen to all kinds of music, I don’t have a specific genre. Even though hip-hop as a genre is dear and close to all the beatboxers, but they should go out of that circle and learn from every artist, everything that we see, get inspired by everything, and stay inspired and work on their own strengths. That will definitely mould them into a beautiful, unique, and a wonderful artist.”