India no 1 Show  Hustle Rapper, Hip Hop Artist reality show MTV Hustle Just kick started on MTV India and talented Judges Panel Raftaar, Nucleya & Rajakumari ready to out the talented contestants in a show through audition round. See Who are the MTV Hustle Contestants got selected in Audition Round and all set to the next level. MTV Hustle 2019 TOP 15 Contestants Names List with Images listed out here. 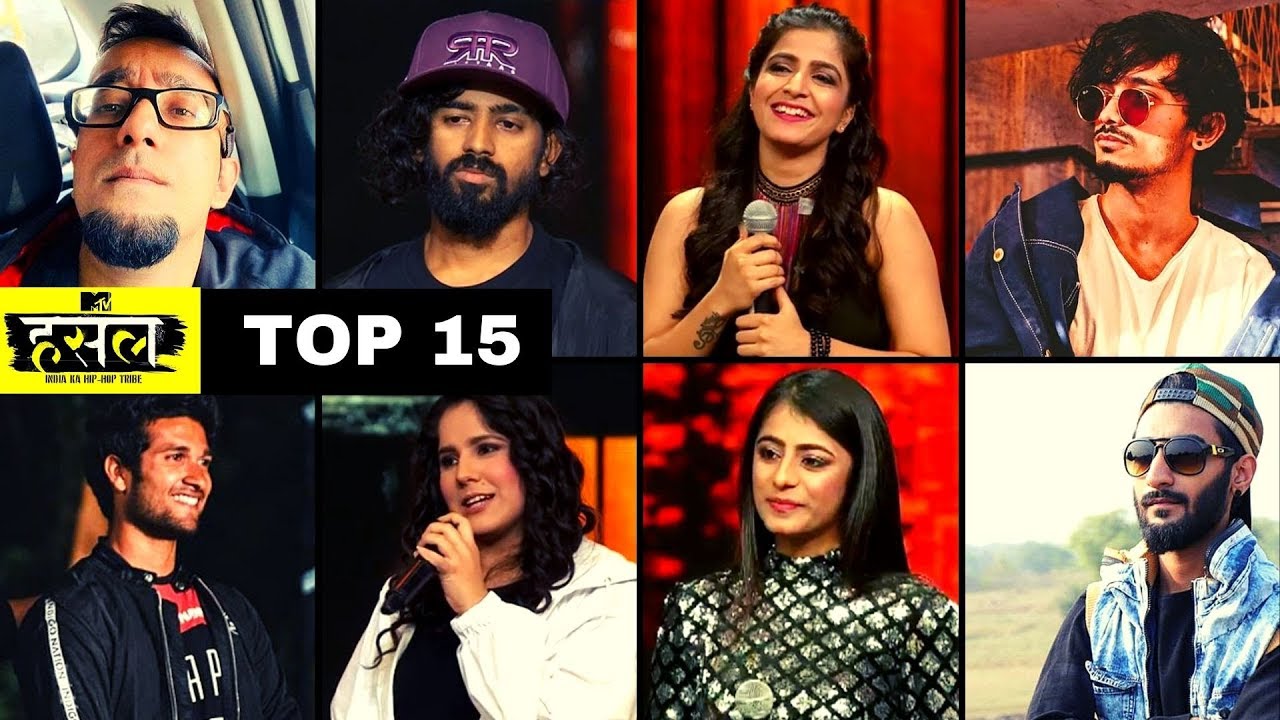 MTV Hustle is that the reality show for rap artists. The Passionate contestants have been participated in a show. Judges Raftaar, Raja Kumari and Nucleya have given their best to find the iconic talent of the country. They are here to give India a Next Rapper of coming generations.